SUJET : They wouldn't have to use a oven only a microwave 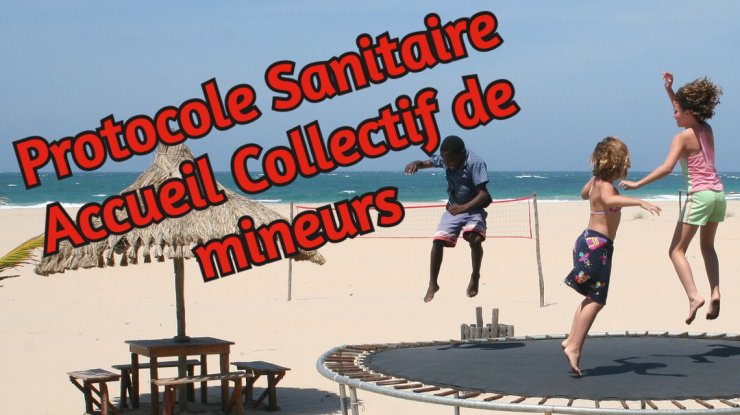 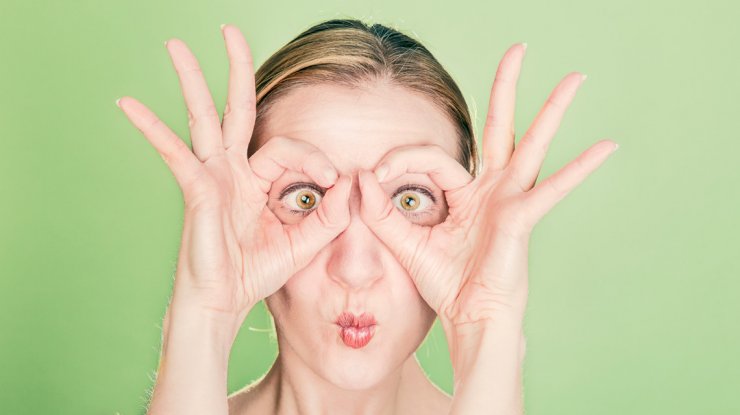 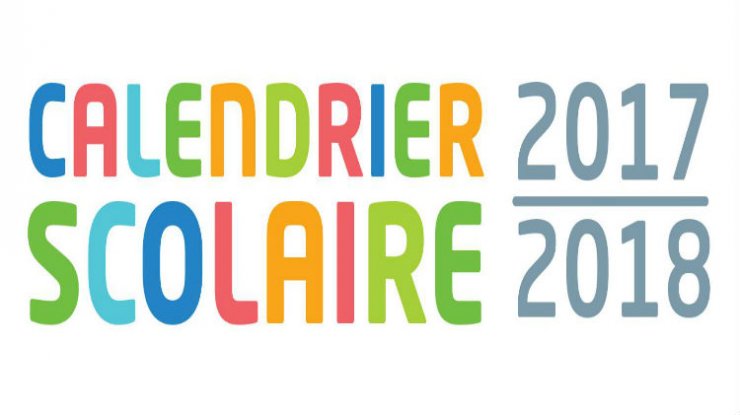 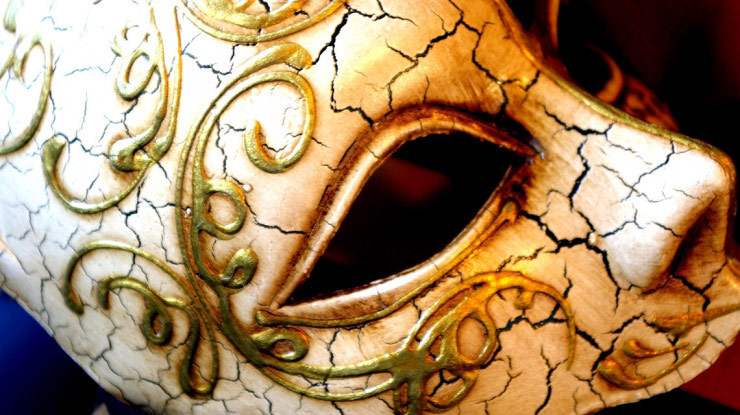 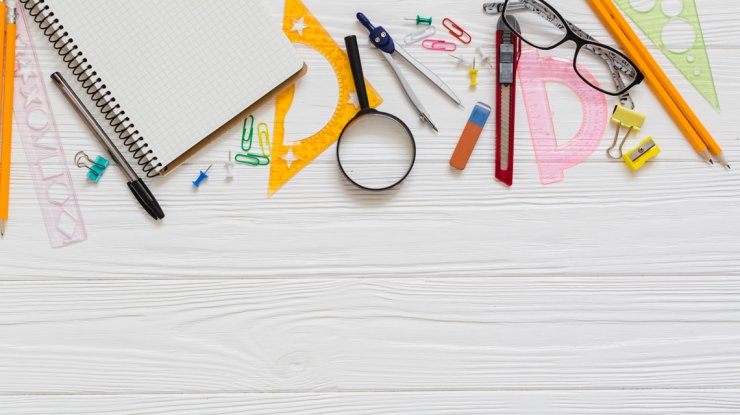 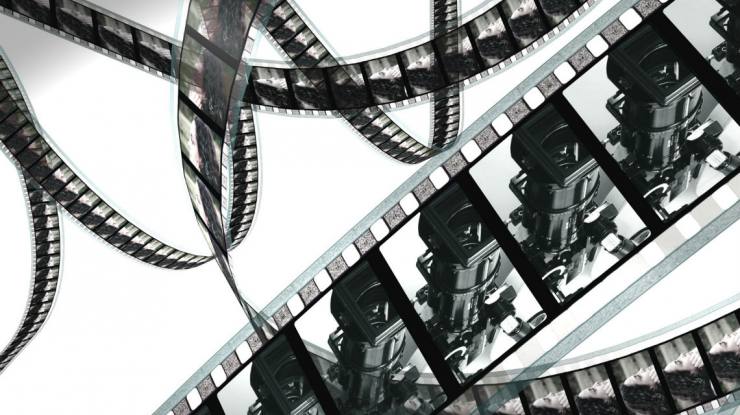 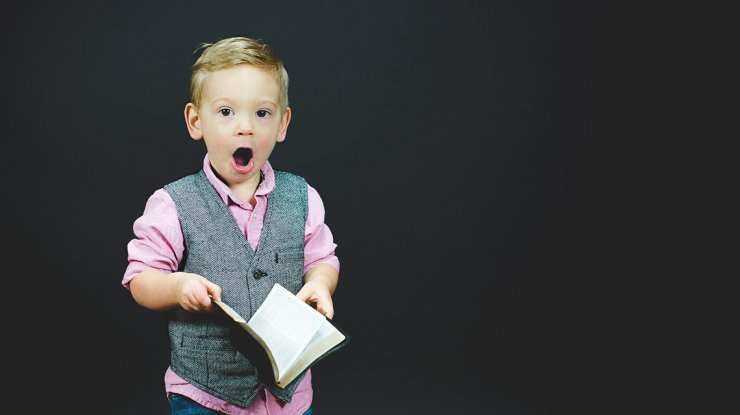 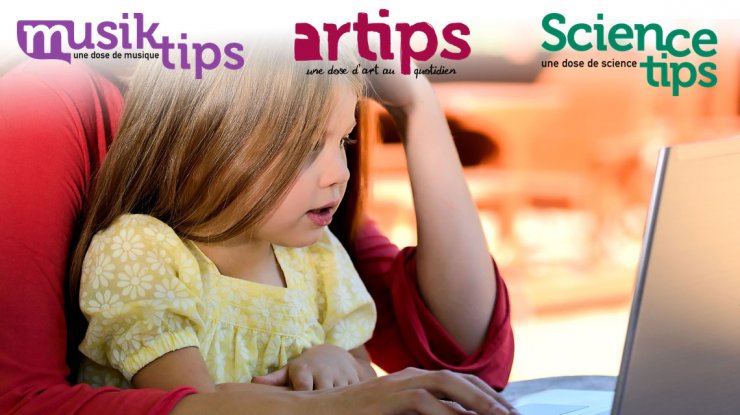